Pétanque is a new activity at Bellanpuisto among citygolf and padel. There will be six pétanque lanes which allows up to 36 players to play at the same time. We have everything you need to have a great time: boules, jack, circle, tape measure and scoreboard. And not to forget our summer terrasse which serves refreshing drinks.

Tailor made event for you 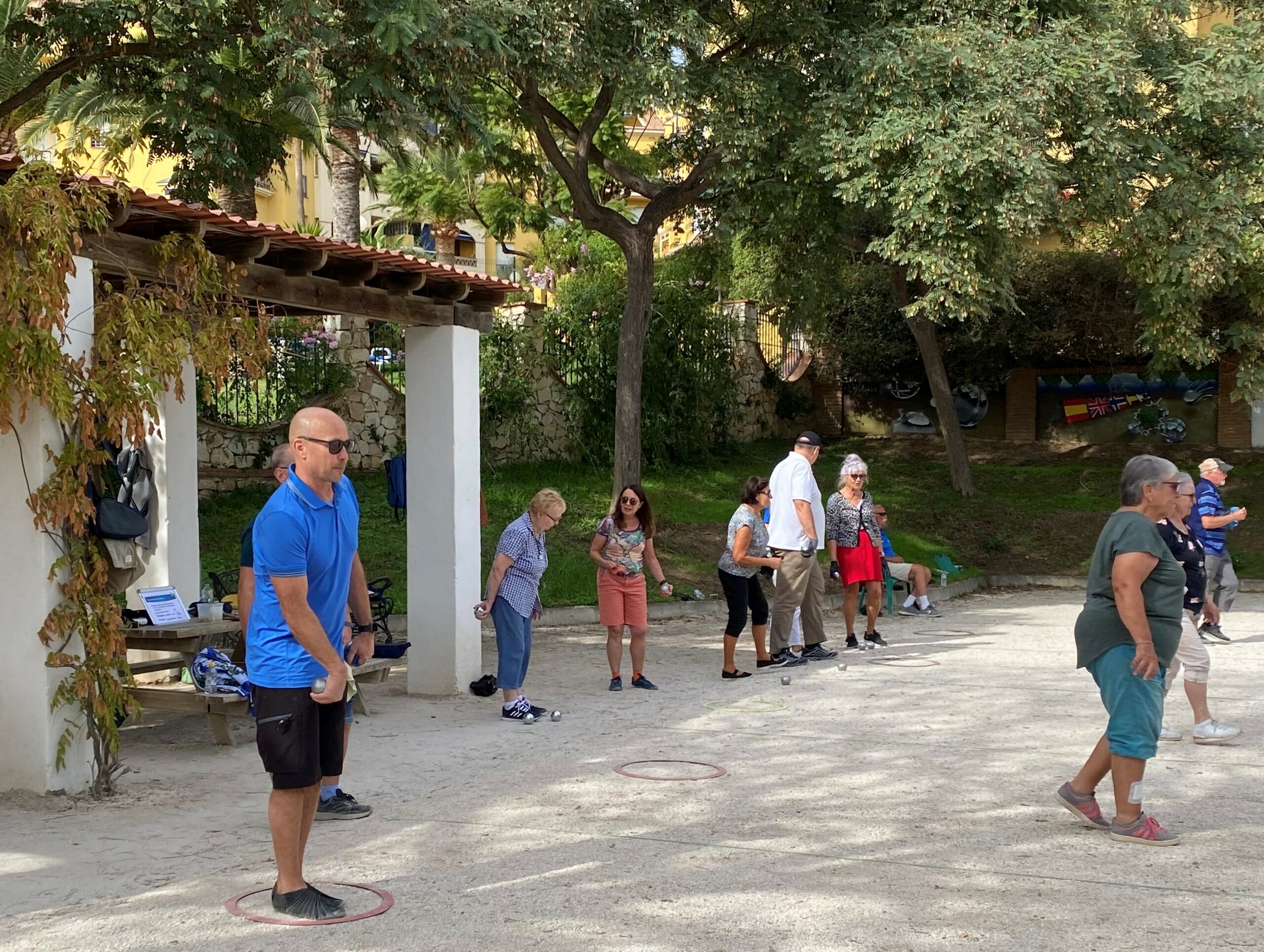 This classic French game is great if you’re looking for fun activities with your collegues or bigger groups. Pétanque is easy to learn and play for people of all ages and skill levels. With a little bit of practice, you’ll be scoring points for your team in no time.

Pétanque is played with two teams. There are three ways you can play:

We can invoice your event if preferred.

How to play pétanque

Pétanque is a form of boules where the goal is to toss hollow metal balls (called boules) and get them as close as you can to a small wooden target ball (the jack).

Pétanque is played with two teams. There are three ways you can play:

1.Flip a coin to see which team starts.

4.Change teams when the throwing team gains the point. If a member of Team A tosses a boule and it lands the closest to the jack, then Team A has the point and it would then be Team B’s turn to throw.

If Team B then tosses a boule and it lands closer to the jack than Team A’s boule, then Team B has gained the point and it is Team A’s turn to throw. This continues until both teams are out of boules.

6.Start the next round. To do this, the team that won the last round draws a new circle on the ground, around the place where the jack was in the last round. They also throw out the jack. The new circle is now where all players must stand to toss their boules. The winning team from the previous round goes first.